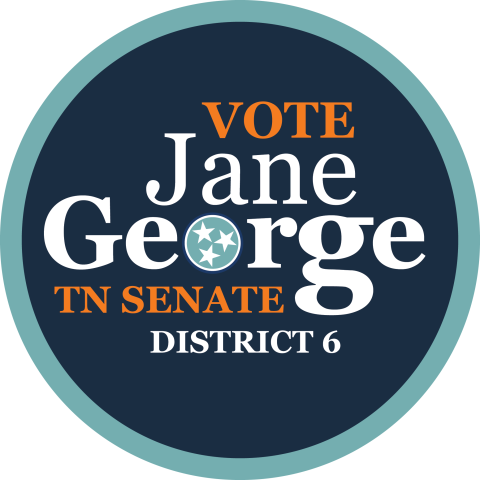 Join us for our first no-contact concert & dinner fundraising event - live at YOUR house!

Tickets range from $50 to $250 and are available at https://secure.actblue.com/donate/chrisblue

Mounting a campaign in the midst of a pandemic throws some curveballs at you, and one thing we're having to rethink is how to hold our fundraising events. In that spirit, we're thrilled to announce our first event: a no-contact concert from three incredible musicians, broadcast live into your home, with dinner delivered to your door! Join us onThursday May 21 for an evening that will allow you to support our campaign as you enjoy the party from the comfort of your own living room.

Knoxville’s Chris Blue became an international sensation as the winner of season 12 of the hit NBC series The Voice. His rendition of Bruno Mars’ “24K Magic” and “Take Me To The King” proved show-stopping, while a duet with mentor Alicia Keys on “Diamonds and Pearls” brought the house down. Following his victory, Chris inked a deal with Republic Records and immediately entered the studio to commence work on what would become his forthcoming full-length debut for the label.

Blue has teamed up with Knoxville producer/musicians Matt Honkonen and Sam Thomas. Thomas is a four-time GRAMMY Award winning mixing engineer and producer and multi-instrumentalist whose credits include Mary J. Blige, Justin Beiber, Mariah Carey, Destiny’s Child, and Usher. Honkonen spent more than a decade touring up and down the East coast with such bands as Peak Physique, Tenderhooks, Llama Train, RB Morris, and Tim Lee 3 before founding Pitchwire Studios in 2018. He quickly found success, with his projects gaining attention from outlets including NPR and the New York Times.

The three have created an innovative project that makes the best of social distancing. Each artist records various parts of a song – Chris might sing lead and background vocals, Sam might play keys and guitar, Matt could be on hand percussion, drums, and vocals – and all of the parts are layered to create a sound much larger than three musicians. The “Apart Together” sessions were a launchpad for their May 21 concert, which will feature songs ranging from Bill Withers classics to current indie rock hits by bands such as Vulfpeck.

Dinner will be provided by Yassin’s Falafel House, which has gained national notoriety after being selected by Reader’s Digest Magazine and Good Morning America voters as the “Nicest Place in America.” The restaurant was founded by Syrian refugee Yassin Terou on a shoestring budget and has grown to encompass two stores and a catering location. Terou has developed a reputation as one of Knoxville’s biggest cheerleaders and boosters, and often provides food to the underprivileged or in the wake of emergencies such as the Sevier County fires, the Nashville tornado, and now in the wake of the COVID-19 pandemic. The restaurant’s motto sums up why it is one of the country’s friendliest places: "Welcome all sizes, all colors, all ages, all sexes, all cultures, all religions, all types, all beliefs, all people, safe here at Yassin's Falafel House."